A commercial director friend who is trying to break into features recently asked me to read a script he’s thinking of directing. Because the scripts he has sent me before have been atrocious, I told him I’d read the logline and go from there.

After I read the “logline” which was actually a logparagraph, I replied:

“This got you to read this script?

I’m sorry, but I can’t devote precious time to reading a script from a writer who doesn’t know the simple structure of a logline. I am sympathetic, don’t get me wrong. I used to write convoluted crap like this too. Five years ago. But, if a writer can’t articulate her story into a simple, exciting sentence, then she has to go back and look at the story structure. Usually the problem lies therein.”

“You should read the script before making comments like that. It’s excellent writing.”

“I’m judging the ‘logline’. There is nothing in it that makes me want to read the excellent script you speak of. I’m going by the writing and nothing else.

Sorry if it seems harsh, but that’s the reality of trying to make it as a professional screenwriter. You get once chance and one chance only to make an impression and you better make sure you know your stuff. (I give my own dear friends a two-page chance.) That logline made an impression with me and it screamed beginner. Pass.

Eventually those of us who want to improve and actually sell something, take notice and realize what our job is. If my logline doesn't make someone want to read the first pages of the script (and eventually the whole script), then it’s my failure as a writer. I either wrote a shitty logline, or I wrote a story no one wants to read or make into a movie. It really is quite simple.” 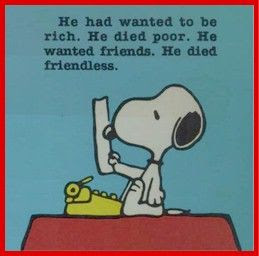 I think most writers that are just starting out think they are too good for loglines or even synopses. It’s a travesty to try to condense our genius into one sentence or one page! How dare they? How dare they ask us to do such a thing?

I don’t think it’s a travesty anymore. And it’s not just a marketing necessity, it’s also a valuable tool. Struggling with the logline makes you nail down your story before you begin to write it. And, more importantly, it lets you know whether or not you have a hook or an interesting premise before you go any further and end up writing a character-driven indie with great dialogue and compelling characters no one wants to produce because it's not high concept.

Yet, it’s surprising that most people, even some professionals have difficulty writing a good, effective logline. Just take a look at some of the loglines from last year’s Sundance Lab participants. (According to the webpage, the descriptions were provided by Sundance.)

“40 Days of Silence” by Saodat Ismailova (writer/director), Uzbekistan: Four generations of women under one roof in Uzbekistan look to each other for comfort as they try to overcome their destinies.

“Bluebird” by Lance Edmands (writer/director), USA: In the frozen woods of an isolated Maine logging town, one woman’s tragic mistake leads to unexpected consequences, shattering the delicate balance of her community.


"Drunktown’s Finest" by Sydney Freeland (writer/director), USA: Three Native Americans - a rebellious father-to-be, a devout Christian, and a promiscuous transsexual - find their self-images challenged, and ultimately strengthened, as they come of age on an Indian reservation.

“Zero Motivation” by Talya Lavie (writer/director), Israel: A sometimes comic, often dramatic look at the power struggles of three female clerks over one year in an administrative office at a remote army base in the Israeli desert.

These screenplays got into one of the most prestigious screenwriting programs in the world, so I’m sure they are good scripts. But are these vague loglines effective? Where’s the hook? Where’s the premise? Let’s be honest. If these loglines were not attached to the Sundance brand, they would not make us want to read the script.

A well written logline should be carefully thought out. You have two sentences at most to convince people that your script is worth the time and effort to read, which will hopefully lead to a sale. A logline is also a useful time-saving device. If you are talking about your screenplay to anyone (from friend to Hollywood star) and they ask you what it’s about then you can simply quote your logline (but try not to sound like you memorized it). There should be something about that logline which really stands out and makes whoever hears it want to read the full story.

Your logline also allows you to “big up” your story so it sounds as high concept as possible. Producers love high concept scripts as they are easy to market. That means even if your story isn’t particularly high concept you can use you logline to embellish on it’s most intriguing points. Take note Sundance.

Again, there are two main reasons why you need a logline:

1. A logline keeps you focused as you write.

2. You need a logline to sell your screenplay.

Here are three questions to ask yourself as you write your logline:

1. Who is the main character and what does he or she want?

2. Who (villain) or what is standing in the way of the main character?

3. What makes this story unique? 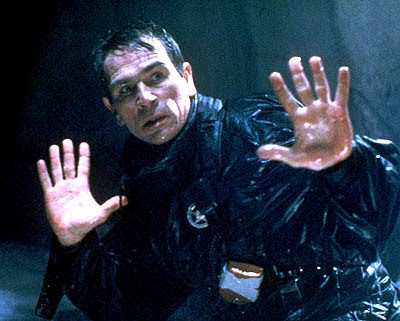 The Fugitive: After he's wrongly convicted of murdering his wife, a high-powered surgeon escapes custody and hunts down the real killer, a one-armed man. 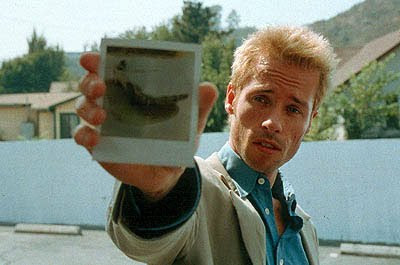 Memento: A man, suffering from short-term memory loss, uses notes and tattoos to hunt for the man he thinks killed his wife. 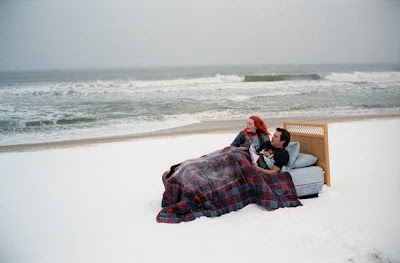 Eternal Sunshine of the Spotless Mind: A couple undergo a procedure to erase each other from their memories when their relationship turns sour, but it is only through the process of loss that they discover what they had to begin with.

Contests will also ask for loglines. Even your granny is going to ask for a logline. There's no way around it.

I may have been a little harsh with my friend, but that's exactly how I am going to be judged as a writer. Do you want to be perceived as a professional or as an amateur wannabe?
Posted by dizzydent at 11:21 AM

Great blog on loglines. Not enough writers think about how important it is to sell themselves.

Have you read "Save the Cat"? Blake Snyder had some amazing insight on the creation of a logline.

I haven't read the book. I will check it out. Thank you.