Can PMS be a good thing? 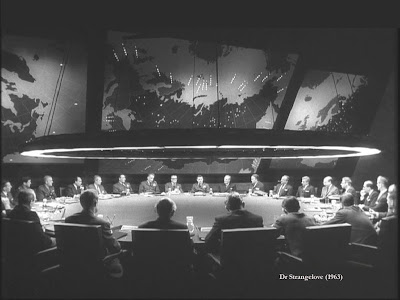 I’m very critical of my writing, especially when it comes to my screenplays. Ninety-nine percent of the time I think I’ve written shit and the other 1%, well, something that just might work and be worthwhile.


It really doesn’t help that I’ve won awards and that people have told me they love my scripts. Instead of feeling validated, I start to question the judges’ capacity for judging good work. Seriously. It’s probably because I don’t measure my work up to today’s standards. My standards are much higher. I look up to Billy Wilder, Preston Sturges, Paddy Chayefsky, Stanley Kubrick, Ernst Lubitsch. I can’t think of a script that was written after 1990 that I wish I had written. I wish I had written All About Eve, It Happened One Night and Annie Hall; not Avatar, The Hangover or Sex and the City. My screenwriter friend James keeps on telling me to lower my standards. He sends me Black List scripts to show me what Hollywood considers good these days. But I just can’t seem to lower my standards. I’m not even close. 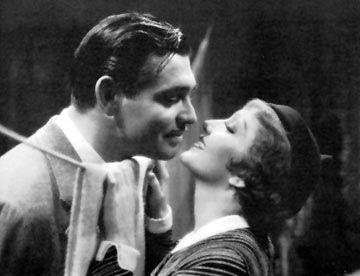 Generally, reading drafts of my work is a rollercoaster of emotions, mostly negative. But I’m currently reading a draft of my latest and I’m enjoying it and thinking it works. It’s a strange feeling I am unable to trust. Where is the doubt, the second-guessing and the self-hate I’m so familiar with? It finally dawned on me. It’s the PMS. This week I’ve been bombarded by PMS-related physical maladies and last night I choked up during Wheel of Fortune. 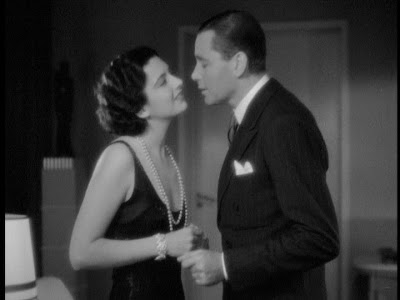 Anyone that knows me will tell you that I’m a thinker, not a feeler. I took an acting class once and the teacher told me I’d never be able to act because I was a head in a cart. I also failed Yoga for Dummies. So, is this abnormal emotional state making me think I’m a better writer than I really am or is it suppressing the part of the brain that processes logical thought? Shouldn’t it be the opposite? Shouldn’t this cry-baby temporary condition make me hate my writing even more? I have no way of knowing. I’m not changing any time soon. I am how I am. Hard on myself.

I don’t have any answers. All I know is that from now on I will make it a point to read my work while PMSing because the feeling is good. And today I will take advantage of the situation and send out the script before I change my mind, which should be any minute now, right after I have a good cry and a cookie. 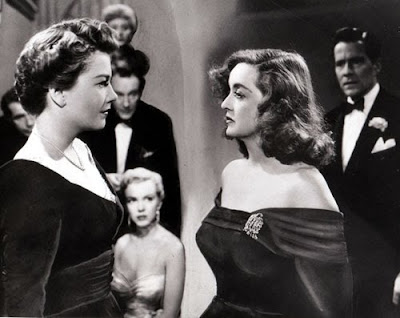 WHEEL OF FORTUNE sure can be a real tearjerker. However ABC's WIPEOUT, you want to cry, that show's sadder than SCHINDLER'S LIST.

Thank you for the suggesting, but in my present state, I don't think I can handle it.