The Villain and the Superhero 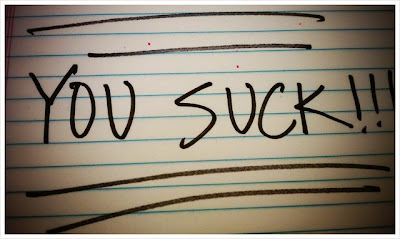 I got this lovely email this morning:

On behalf of the Sundance Programming staff, I would like to thank you for submitting your film to the 2012 Sundance Film Festival.  Unfortunately, we are not able to include it in our Festival program.  We received more than 11,700 films for consideration this year, which obviously did not make our decision-making process any easier.  We selected less than 180 films from around the globe, so the competition was stiff to say the least.  Please know that your film was carefully considered by our team, and we truly respect your hard work and dedication as an independent filmmaker.  We wish you the best of luck with the project and look forward to the opportunity to view your work in the future.


I was expecting this since I'm aware of the odds, so it’s no surprise.  I wish they’d just write “Sorry, nope.” instead of sending a cliché-filled bullshit form note.  The problem with getting an email like this is that rejection awakens that vicious voice in your head that screams YOU ARE NO GOOD. NO ONE WANTS TO SEE YOUR FILMS.  And it’s very difficult to silence the fucker because it wants to kill who you really are and what you want to do.  For in the artist lives the superhero and the villain who are one and the same and wage an eternal, ruthless war.


Today, I have a battle to fight. I hope your day is much easier.
Posted by dizzydent at 9:44 AM No comments: 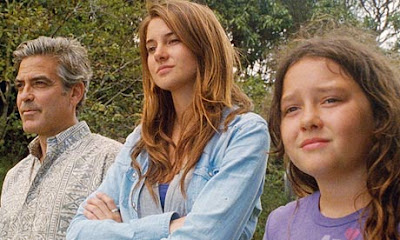 A friend just sent me this LA Times article on a USC study on gender equality in Hollywood.
Here’s an excerpt:

There is one area where women surpassed men in films in 2009 — they bought more than 50% of the movie tickets sold in the U.S., according to the Motion Picture Assn. of America.
Females represent half of the population and half of moviegoing audiences, but they don't hit a third of the characters," Smith said. "Male consumers aren't the only ones going to the movies, but our cultural storytellers today are male. The problem is really thinking about the perpetuation of the status quo. 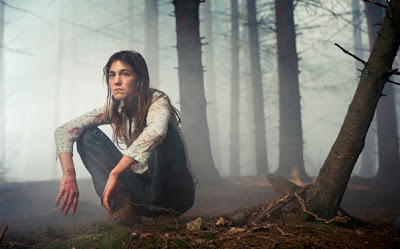 We’ve seen and talked about these studies before and what can be done to even up the field and do away with sexism in entertainment.  I won’t get into it.  However, it made me wonder if audiences are even aware of the gender of those characters they connect with the most.  It made me wonder if the men are aware.
This week I watched the American Masters documentary on Woody Allen and he talked about this subject.  He said that up until meeting Diane Keaton he only wrote from the point of view of the male characters.  Allen credits Keaton for showing him that women were far more interesting than men.  He had written Annie Hall to show what was in his clever head from Alvy Singer’s POV; but in the editing room he realized the story was not really all that great or even interesting.  He noticed the parts that were compelling were Keaton’s.  He then re-edited the film and made it Annie’s story.
In The Descendants, a movie about a man who has neglected the women in his life, the daughters and the wife in the coma are far more interesting than the Clooney character.  The characters keep on talking about the wife and you really want to find out more about her.  In terms of mainstream film structure this could be considered a major flaw but at least it’s realistic.  I think it’s cool than a woman in a vegetative state is more intriguing than George Clooney so it works for me.

It’s funny (and unfortunate) that feminists with a stick up their ass have called Allen and Lars Von Trier misogynists.  It’s clear that they do not understand the material because they are preoccupied with being offended.  If you look at Von Trier’s filmography, after Europa he switched over to female protagonists, and in his latest masterpiece, Melancholia, he shows us what he really thinks of men. 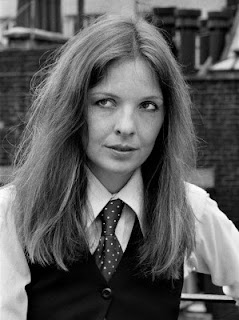 Do you know the gender of the characters you connect with the most?
La-di-da, la-di-da, la la.
Posted by dizzydent at 10:34 AM No comments:

Become aware so that your prose is not self-aware. 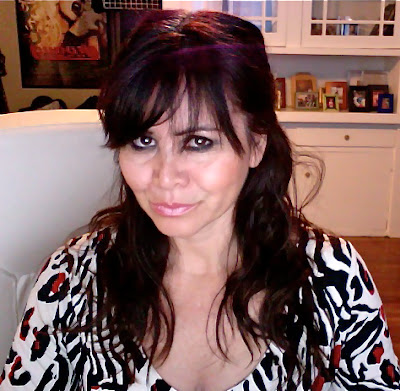 Just one piece of general advice from a writer has been very useful to me. It was from Colette. I was writing short stories for Le Matin, and Colette was literary editor at that time. I remember I gave her two short stories and she returned them and I tried again and tried again. Finally she said, ‘Look, it is too literary, always too literary.’ So I followed her advice. It’s what I do when I write, the main job when I rewrite… Adjectives, adverbs, and every word which is there just to make an effect. Every sentence which is there just for the sentence. You know, you have a beautiful sentence — cut it. Every time I find such a thing in one of my novels it is to be cut.


Georges Simenon
Posted by dizzydent at 5:15 PM No comments: 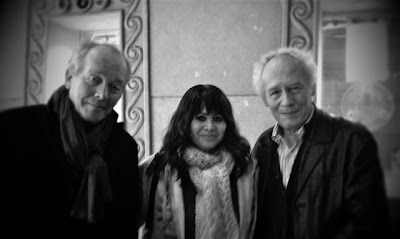 Last night I had the great pleasure of meeting two of my filmmaking heroes after seeing their latest film, The Kid with a Bike.  I’ve admired and envied Jean-Pierre and LucDardenne for a long time and I wasn’t going to leave the Egyptian without thanking them for their films. No fucking way.  Too many of my heroes are dead and I wasn’t going to let go of this once-in-a-lifetime opportunity; especially since it was their first time in Los Angeles.
I expected them to make a dash for the Official AFI Fest black limo so I darted out of my seat, pushed bodies out of my way and ran outside very much prepared to throw myself in their path.  To my surprise, I didn’t have to make a fool out of myself because they stayed to chat with their fans and to pose for pictures.  They are so down to earth and gracious and I can see how their work is a product of their character.  Their generous disposition was also evident during the Q&A after the film.  Most European auteurs get annoyed when asked to explain their films, but the Dardenne brothers were very enthusiastic to offer insight into their process.  (I will post video of the talkback this weekend.)
When my turn came, I shook their hands and said “Je veux vous remercier pour vos films.  Je suis réalisateur et je suis tres jalouse de votre travail. Je veux faire ce que vous faites.”* They laughed, thanked me and posed with me.  They even checked my phone screen to make sure the photo was acceptable and asked, “Zitz Ohkae?” waiting for my approval.  Of course, they are filmmakers.
The Kid with a Bike touched me on a very personal level about which I will write later. It was a great night.
*Translation: I want to thank you for your films. I’m a director and I’m very jealous of your work. I want to do what you do.
Posted by dizzydent at 11:16 AM No comments:

Email ThisBlogThis!Share to TwitterShare to FacebookShare to Pinterest
Labels: afi fest, Jean-Pierre and Luc Dardenne, the kid with a bike 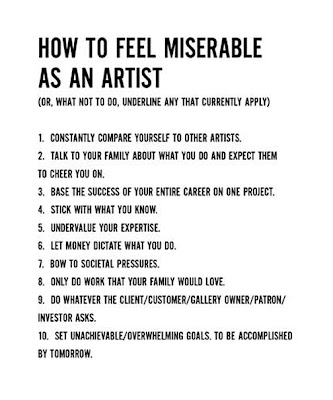 Artist and illustrator Keri Smith has assembled a top ten list of what not to do, dubbed How to Feel Miserable as an Artist.
Posted by dizzydent at 4:18 PM No comments:

Email ThisBlogThis!Share to TwitterShare to FacebookShare to Pinterest
Labels: how to feel miserable as an artist

Just because I think we are the cutest... 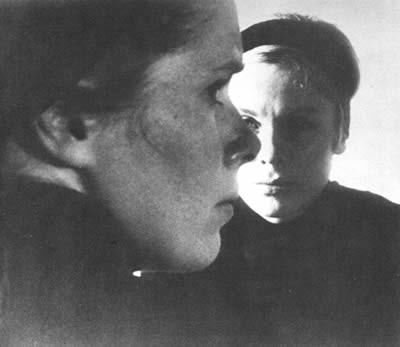 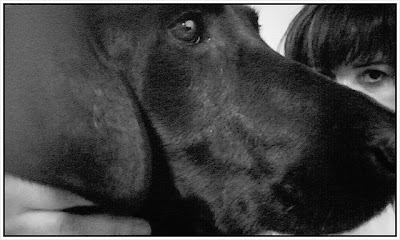 Posted by dizzydent at 4:04 PM No comments: