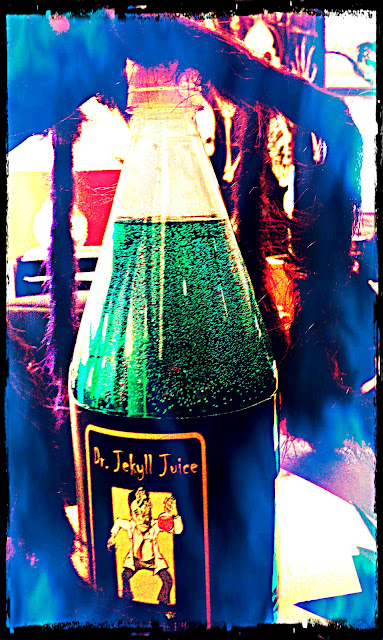 If you were looking forward to my bitching about being frustrated, you’ll be disappointed.  Last night’s class was fun and for the most part, successful.  Also, as it turns out, the funniest and most interesting person in the class isn’t in my class.  More about Mitchell the Vising Student later.


After warming up to Zip Zap Zop and the thumper exercises, the teacher informed us that we were going to work on character for the whole class.  And that was it.  One class in the entire UCB improv curriculum dedicated to character.


We were instructed to walk around the stage as ourselves, in neutral.  Then we had to imagine someone pulled us by the nose and start walking by leading with our heads while we thought of a character and slowly became that person.  When the teacher told us to stop, we were supposed to have a conversation, as that character, with whoever happened to be standing next to us.  We repeated the exercise by leading with our chest, then pelvis and then legs.  Each time creating a new character and engaging in these conversations.  I have to say most of the conversations I had were with caricatures and stock characters.  I tried to become people I knew in real life.  I have to do this because I have no choice.  I am not a trained actor and I’m not about to start mimicking and making up wacky people.  I have no choice but to stay grounded and work with what I have.  We discussed the type of character we became with each corresponding physical choice.  Somehow, leading with my chest made me more emotional and with my legs really unbalanced.


Next we continued with the neutral walking but we were instructed to imagine ourselves as having higher status and then lower status, climbing and descending statuses as the teacher instructed.  The lower the status I felt myself in, the more self-conscious I got.  I fidgeted and looked down to the floor.  The higher statuses made me more unaware of the people around me.  I felt bored and unable to relate to others.  I looked around the room and saw a lot of exaggerated body language.  Most people were working externally, not internally.  Their physicality was theatrical and big.  Again, I do not know how to do that stuff, but if I were directing the scene for a film, I would have told the actors to take it down a lot of notches.


After the exercise we talked about how we felt in relation to status level.  I told the teacher that I worked with lawyers and that, for the most part, the most powerful partners are nice and treat people with respect.  This is not the case with younger, male associates who always have something to prove and are arrogant and condescending to the staff.  To reach the highest of statuses is to reach Nirvana; a state where you own the room because you just don’t get bothered by anyone or anything.


Next we played a really fun game called Chameleon.  We formed a circle and the person in the middle was supposed to mimic each character we presented.  We came in and out acting out characters and tapping each other out when we thought the scene was played out or needed saving.  Then we got our turn to be the chameleon.  When it was Mitchell’s turn to be the chameleon, I remembered a story my ex-roommate had told me about her childhood.  She was the only Mexican cheerleader in a squad of black girls.  One of them hated her and picked a fight, getting in her face and yelling that she was going to fuck her up.  I tapped someone out and got in Mitchell’s grill.  I called him a bitch and repeatedly threatened to fuck him up.  He mimicked me in his own way and it was so funny, I lost it.  It was the first time someone in the class had made me laugh.  Luckily someone saved me tapped me out.  I decided right there that I wanted Mitchell in one of my films.


I hate to admit it but this game was a lot of fun.  The reason why I’m taking the class finally became real to me.  I wasn’t thinking or writing but merely playing.  It was as if I was a different person; a person I never thought I could be.  I was doing something I always thought was out of character.  I’m a bit shaken me because now I have to reevaluate who the fuck I think I am versus who I am or will become.  I thought I was done with that.


During this exercise I confirmed something about the teacher.  He is not comfortable around politically incorrect situations.  After being singled out for my raced-related choices during the first class, I suspected it, but had not yet confirmed it.  Mitchell came in while Chuck (my pizza-making herpes over-acting partner) was the chameleon.  His character spoke slowly and with a lisp and Chuck interpreted as mental retardation.  He went for it.  I scanned the room and saw a few unconformable faces, including Mitchell’s who was trying desperately to downplay it.  Chuck would have none of it and was thoroughly committed to this retardation.  No one seemed interested in saving Mitchell.  Finally, the teacher said laughing, “Someone please get him out of that.”  Yup.  Have to be careful with this one and I don’t like it.


Next we did a scene with a partner where one of us started at a higher status and then did the scene again switching status.  I stood up and was really happy that Evan, who isn’t an actor, took the stage too.  I wanted to do a scene with him because he’s one of the better improvisers.  We got the word “take” and I decided to let him start the scene.  I started at lower status.  He accused me of taking money from the church collection plate.  I was shocked and asked him if he was sure.  He said yes, we have a surveillance video.


Me:  Are you sure? Did the person have bangs? I’m the only person in this church with bangs.


Evan:  Yes it was you. Please return the money.


Me:  I’m offended at your accusations.


Me:  I have absolutely no need to steal money.  My family donates a ton of money to this church.  We’re rich.


Evan:  Umm, ma’am.  I saw you take money from the collection plate.


Evan:  Yes. We have a video right here.


We watched the video.


Me: (laughing) Let’s go talk to the bishop. He can explain.


I reached for him and he recoiled.


Me:  C’mon. The bishop can explain.  He asked me to take the money to buy candy for the neighborhood kids.  We didn’t have the key to the petty cash and he said it would be fine.


To conclude the class, the teacher talked about UCB’s three approaches to character.  The first is the realistic, grounded character.  The second is keeping a character that’s very different from you physically as subtle as possible.  Even though you’re on stage, performers should act for a non-existent camera, keeping the performance as small and subtle as possible.  They stay away from cartoonish characters.  The third is when the focus of a scene is around one unusual character.  This is what SNL does.  For instance, the Wild and Crazy guys and Jon Lovitz’s pathological liar.  So I guess my instincts during the character exercises were correct.  I won’t need to act out characters I cannot do.


I left class feeling exhilarated but as soon as I got in the car and started thinking I felt sad. I won’t have anyone to play with like this after this class.  Unless I continue.


Lesson #5:  Just when you think you know yourself and what you can or cannot do, it turns out you really don’t. 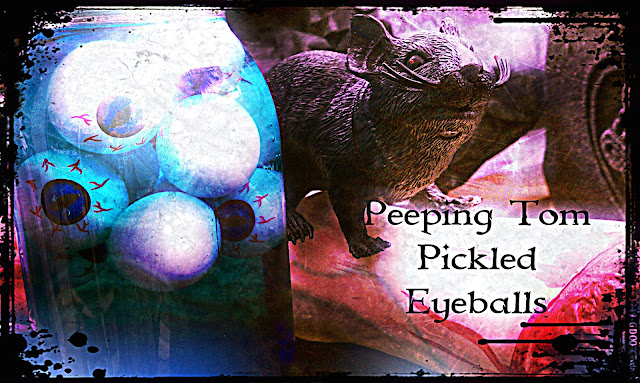 Posted by dizzydent at 4:46 PM