I wasn’t going to do this because honestly I don’t give a shit, but James just asked me and I wrote him back and I might as well post since I went through the trouble of typing them.  These aren’t really my picks.  My picks aren’t even nominated.  This is a list of what I think the winners will be. 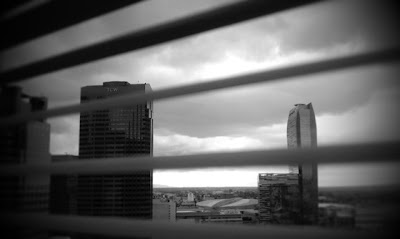 Best Actor: Colin Firth (actors know that to win they have to ugly themselves up or go half-retard)

Best Actress: Natalie Portman (A+ for effort to this girl)

Best Supporting Actor: Christian Bale (I think the Academy has forgotten he beat up his mum.)

Adapted Screenplay: The Social Network (If Sorkin loses, that means they really, really hate him.)

Original Screenplay: The King’s Speech (Movie was bleh meh, but it will be good if they give an old fart an award.)

Foreign Film: In A Better World

Director: Tom Hooper (David Fincher should but the DGA went to Hooper)

Animated is tricky. I'm inclined to say Toy Story 3, but they might be sick of giving Oscars to Pixar, so The Illusionist might upset.

Make up: The Wolfman (who’s even heard of Barney’s Version or The Way Back?)

Costume: King’s Speech (maybe the Tempest, but the Academy does love Brits in fancy threads)

Song: We Belong Together from TS3

Short live action: I'm going to go with Na Wewe because it's got Africans in peril.

Both Sound editing and Mixing: Inception

So yeah. Meh and Bleh.

I am, however, excited about the possibility of snow on the Hollywood Sign and shooting and hand processing super 8mm film this weekend.

Hope your weekend is good too. 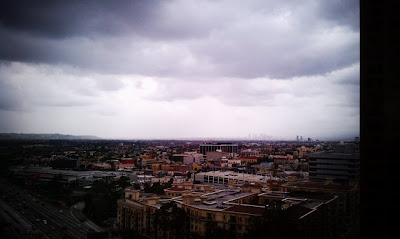