The Head-in-a-Cart Takes an Improv Class 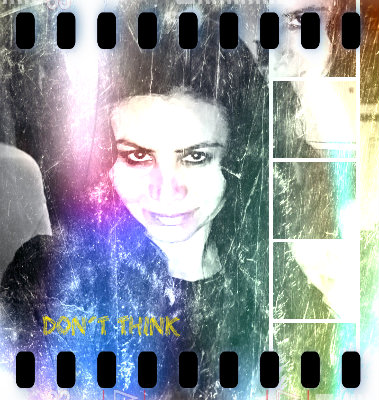 Years ago…YEARS ago…. I took a theater acting class because I felt I needed to find out what actors did.  How could I communicate with actors if I didn’t know what it is they do other than memorize text?  It was a scary thing for me to do even though a few years before (during my Existential Period) I had joined a theater group in Mexico.  I didn’t really learn to do much except stretch out and run around in a circle at varying speeds.  Mostly we sat on stage talking, drinking red wine and smoking.  The drinking and smoking part of the theater was fun for me.  Not the acting.  I adapted Kafka’s Metamorphosis into a monologue and I recited it while I writhed on the floor.  My teacher said I was good.  Of course I wasn’t.  I was a bad cockroach.  A terrible cockroach.  No cockroach would have believed that performance even though I did put in a lot of effort into trying to portray what a cockroach would think and feel in that situation.


Ok, so my second attempt at theater was at a local community college theater class and after a few weeks the teacher told me I was a head in a cart.  Those were her exact words.   I didn’t take it personally since it’s true.  I was actually comforted that someone had found a way to describe me perfectly.  I’ve been a photographer since childhood and I’m at home behind the camera.  I never fancied myself a performer.  I’m an introvert and I live inside my head.  I couldn’t stop thinking and was unable to just act. Do. Be. Anything but think.  And I just don’t think. I over think. Every single little thing.  And the conclusion is always the same: I’M NO GOOD.  That’s why I suck at dating too.  And right now I’m analyzing this paragraph and concluding it’s no good.  Anyway, all I wanted was to become a better director.  Although the class helped me appreciate the skills of a trained actor, I dropped out with a third of the semester to go.


And now here were are.  You know that cliché quote some famous dead person said, “Do something that scares you every day?” I do that. Well, not every single day but I don’t shy away from challenges or new experiences.  (Out of necessity, I have finally conquered my fear of Photoshop.)  I tend to run away from the comfort zone if I ever find myself in it.  The comfort zone is good at paralyzing you and if you’re paralyzed, you’ll never be able to make films without money.  You learn absolutely nothing in the comfort zone.


I first heard of UCB at a Sundance Comedy Lab I attended last year.  UCB this, UCB that, I met her at UCB, go to UCB, blah blah blah, UCB.  I didn’t even know that it stood for Upright Citizens Brigade.  I looked it up and kind of forgot about it until I heard it mentioned again at another panel and then another panel and then again at this year’s Sundance Shorts Lab.  Then I couldn’t shake it.  I felt there was something there I had to explore.  So I started to stalk the website for upcoming classes without having any luck.  I got frustrated and wrote to the person in charge of those things.  She told me I would have to continue to monitor the website and be patient.  And that’s what I have been doing for weeks: refreshing the page every ten minutes.  I finally got lucky this morning and saw a class I could take had been posted.  I paid and here I am.


I say it all the time.  The most courageous thing any human being can do is get in front of an audience and try to make people laugh.  If I can pull this off without diarrhea-ing on stage, I will be able to do just about anything else without being crippled by fear.  I know it.  But the most I can hope is that I will get some tools to make funnier and better films and meet funny people to collaborate with in the future.  That is the true goal.


My first class is next Wednesday, October 3rd, my birthday.  I will let you know how it went. 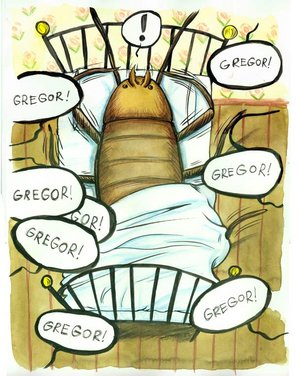 Posted by dizzydent at 3:38 PM