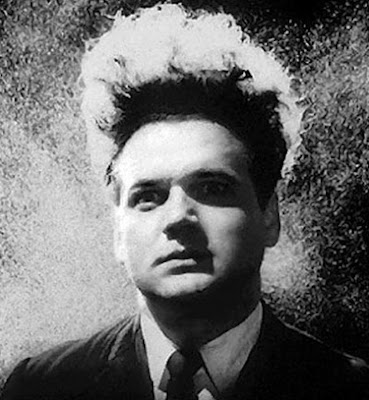 AFI FEST 2010 announced today the five feature films selected by its first-ever Guest Artistic Director, David Lynch, for his special sidebar program at the festival. As part of the program, the festival will screen Lynch’s first feature film, Eraserhead, which was made while Lynch was a Fellow at AFI’s Center For Advanced Film Studies, now known as the AFI Conservatory. Lynch graduated from AFI in 1970.

“I picked these particular films because they are the ones that have inspired me most. I think each is a masterpiece,” said Lynch. “If people have already seen them, they are certainly worth being seen again. And if people haven’t seen them, here is an opportunity to see what I consider cinema at its best.”

Interesting choices. Now he’s got me thinking about those movies and how he has mined them for inspiration. Wolf, Lolita and Sunset are definitely as weird as Lynch’s movies. If I were invited to be Guest Artistic Director at a film festival, what five films would I program? I have to think about that one. Definitely Festen (The Celebration) and Rosetta. So hard to narrow down.

By the way, on October 28, AFI Fest will release free tickets to the public. Get in line, online. 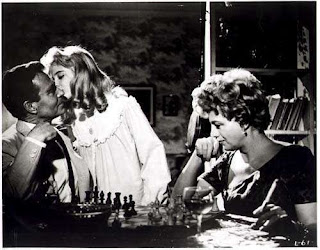 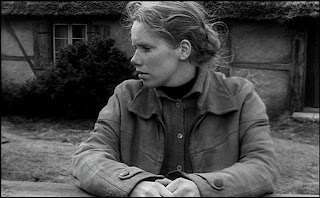 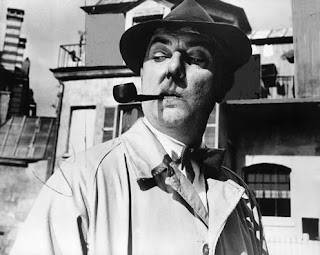 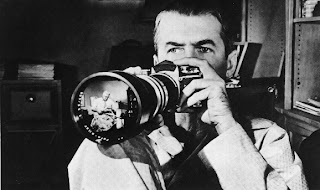 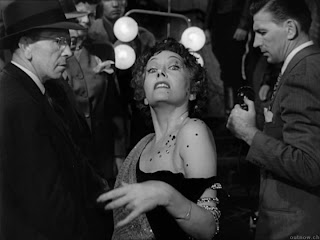