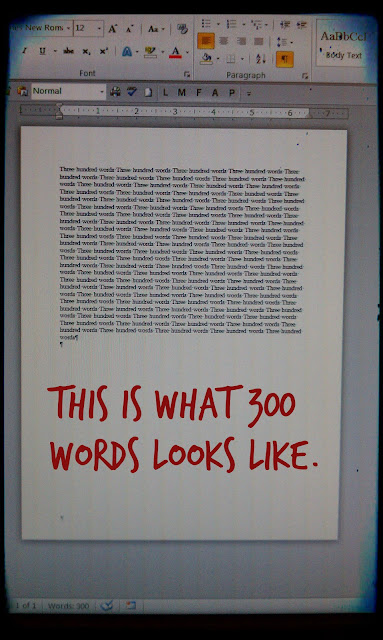 I came across an internet piece about authors’ advice on writer’s block. I think writer’s block is bullshit and just a fancy term for laziness, but I liked the stuff below.
“Now, what I’m thinking of is, people always saying “Well, what do we do about a sudden blockage in your writing? What if you have a blockage and you don’t know what to do about it?” Well, it’s obvious you’re doing the wrong thing, don’t you? In the middle of writing something you go blank and your mind says: “No, that’s it.” Ok. You’re being warned, aren’t you? Your subconscious is saying “I don’t like you anymore. You’re writing about things I don’t give a damn for.” You’re being political, or you’re being socially aware. You’re writing things that will benefit the world. To hell with that! I don’t write things to benefit the world. If it happens that they do, swell. I didn’t set out to do that. I set out to have a hell of a lot of fun.
I’ve never worked a day in my life. I’ve never worked a day in my life. The joy of writing has propelled me from day to day and year to year. I want you to envy me, my joy. Get out of here tonight and say: ‘Am I being joyful?’ And if you’ve got a writer’s block, you can cure it this evening by stopping whatever you’re writing and doing something else. You picked the wrong subject.” — Ray Bradbury at The Sixth Annual Writer’s Symposium by the Sea, 2001

I think this is absolutely true:

“Writer’s block is my unconscious mind telling me that something I’ve just written is either unbelievable or unimportant to me, and I solve it by going back and reinventing some part of what I’ve already written so that when I write it again, it is believable and interesting to me. Then I can go on. Writer’s block is never solved by forcing oneself to “write through it,” because you haven’t solved the problem that caused your unconscious mind to rebel against the story, so it still won’t work – for you or for the reader.” — Orson Scott Card

“Writer’s block…a lot of howling nonsense would be avoided if, in every sentence containing the word WRITER, that word was taken out and the word PLUMBER substituted; and the result examined for the sense it makes. Do plumbers get plumber’s block? What would you think of a plumber who used that as an excuse not to do any work that day?
The fact is that writing is hard work, and sometimes you don’t want to do it, and you can’t think of what to write next, and you’re fed up with the whole damn business. Do you think plumbers don’t feel like that about their work from time to time? Of course there will be days when the stuff is not flowing freely. What you do then is MAKE IT UP. I like the reply of the composer Shostakovich to a student who complained that he couldn’t find a theme for his second movement. “Never mind the theme! Just write the movement!” he said.
Writer’s block is a condition that affects amateurs and people who aren’t serious about writing. So is the opposite, namely inspiration, which amateurs are also very fond of. Putting it another way: a professional writer is someone who writes just as well when they’re not inspired as when they are.” — Philip Pullman
“I encourage my students at times like these to get one page of anything written, three hundred words of memories or dreams or stream of consciousness on how much they hate writing — just for the hell of it, just to keep their fingers from becoming too arthritic, just because they have made a commitment to try to write three hundred words every day. Then, on bad days and weeks, let things go at that… Your unconscious can’t work when you are breathing down its neck. You’ll sit there going, ‘Are you done in there yet, are you done in there yet?’ But it is trying to tell you nicely, ‘Shut up and go away.’” — Anne Lamott, Bird by Bird